The Cosmic Voice: The Icaros and the Ragas 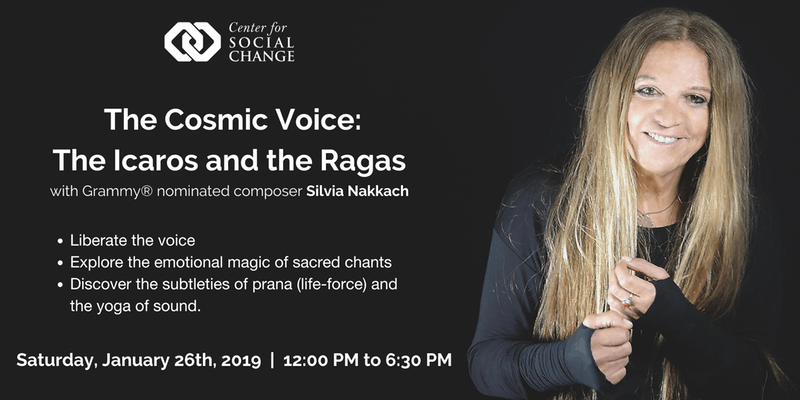 We use cookies to ensure that we give you the best experience on our Site. If you continue to use this Site, you accept the usage.Accept cookiesRead our Privacy Policy